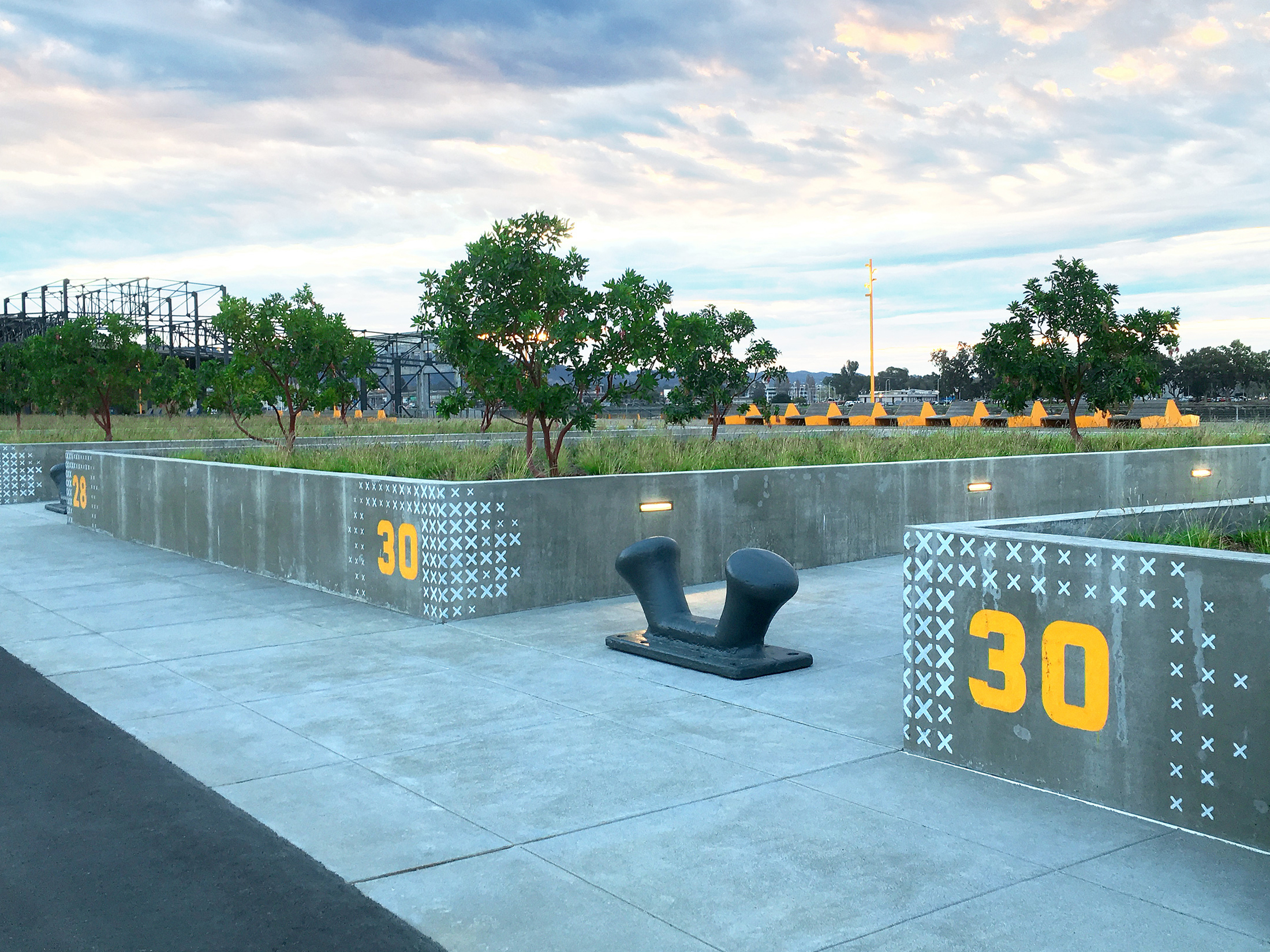 Brooklyn Basin is a 64-acre industrial waterfront being transformed into a vibrant mixed-use neighborhood with more than 30 acres of public parks, trails, and marinas. The location is named after the six-month voyage of the Brooklyn ship and its 238 Mormon passengers that set sail from New York to San Francisco in 1846. Later, in the 1930s, the site became a vital center for shipping. Volume’s work alongside the talented team at EinwillerKuehl tells the story of a historic site being again transformed into a new, vibrant community much in the way the passengers of the Brooklyn ship did almost 175 years ago. The work includes large scale environmental graphics, interpretive moments, and wayfinding. 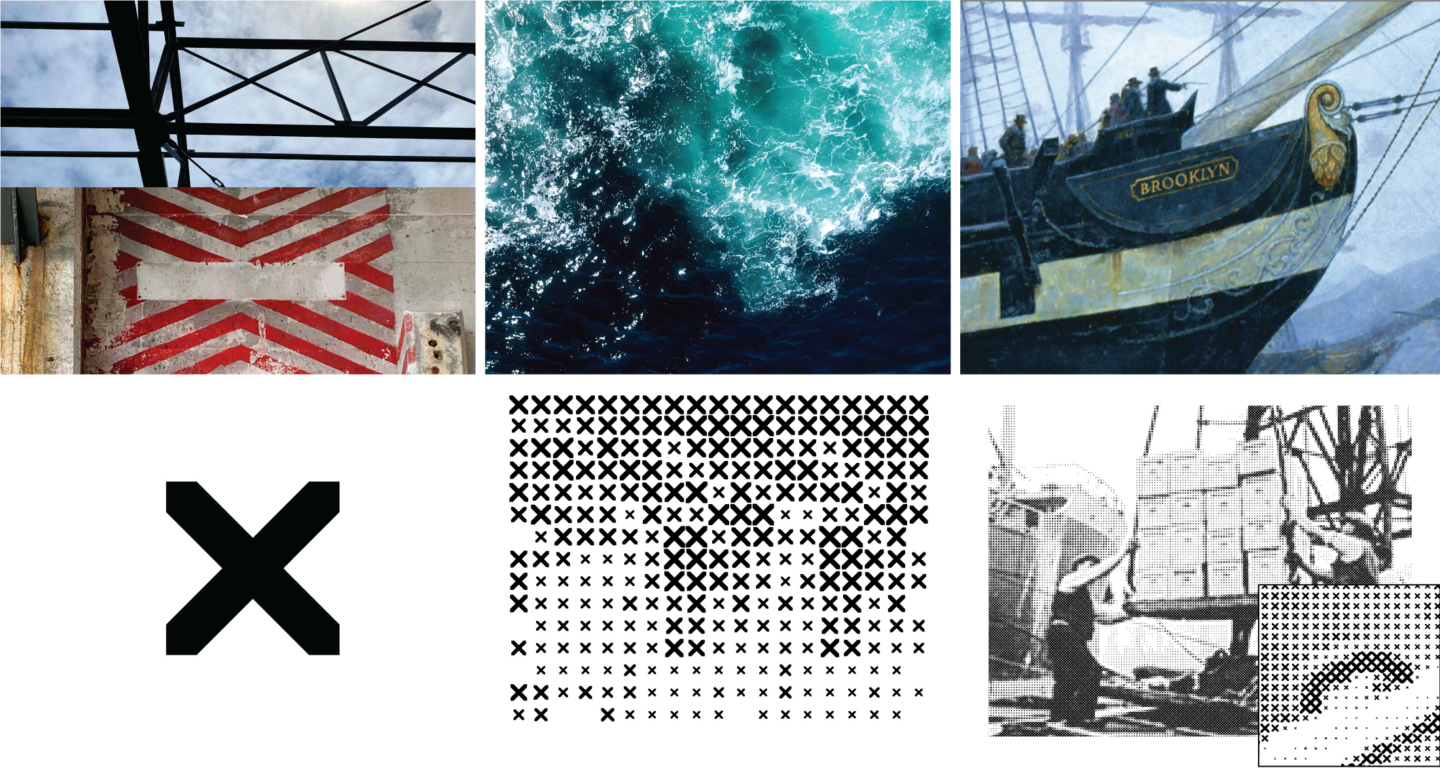 The new identity references the historical industrial elements of the site and the remnants of the old terminal building with a modern twist. 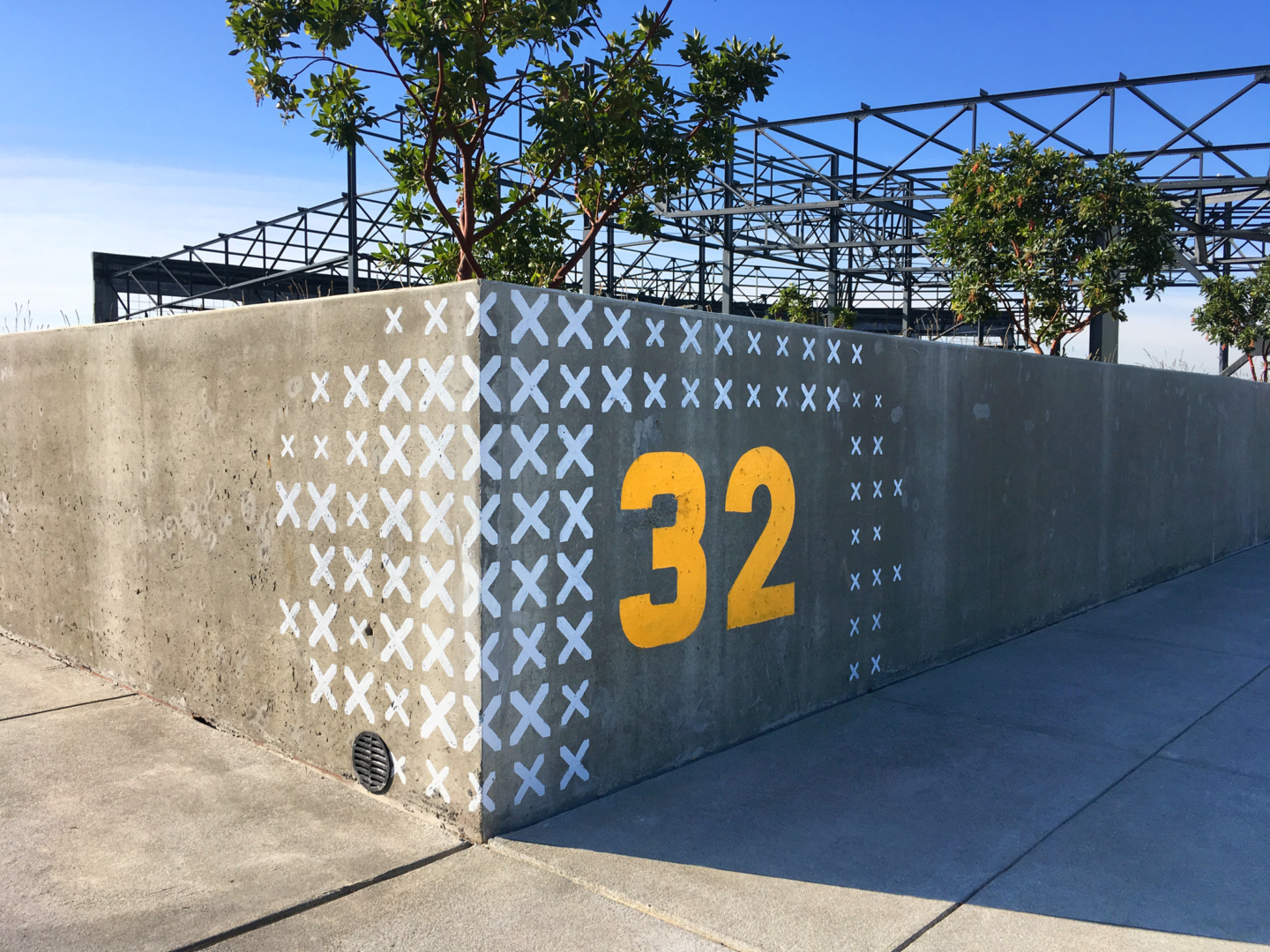 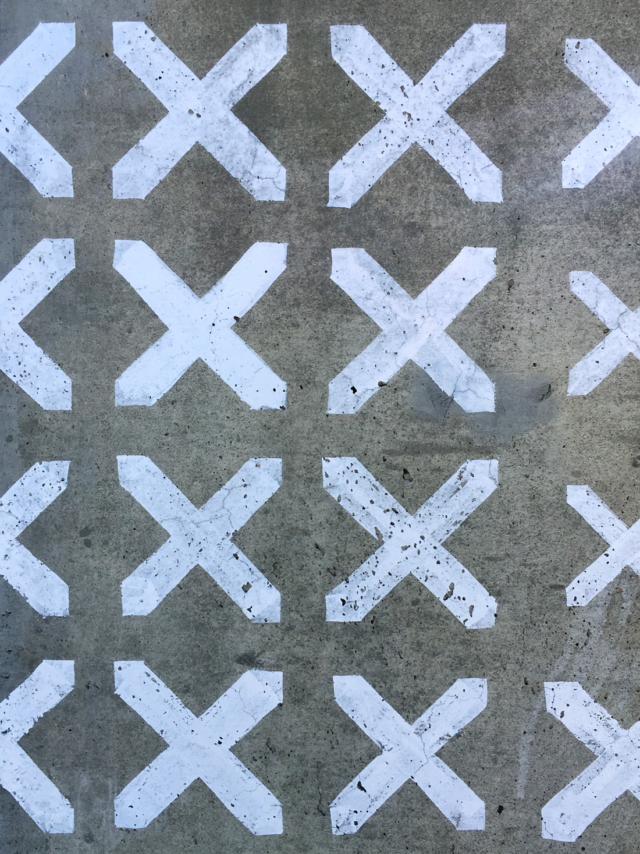 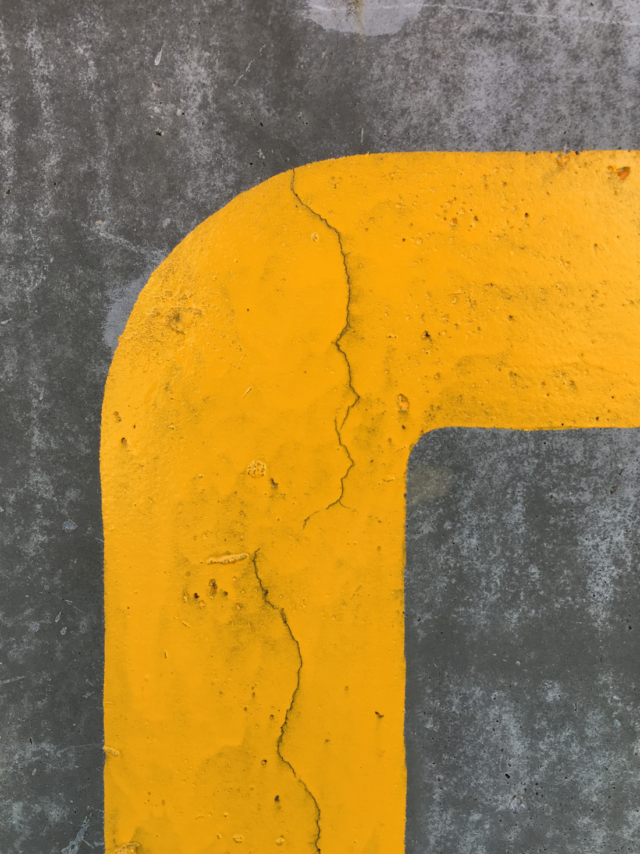 Much of the artwork was implemented by the masters at New Bohemia Signs who painstakingly hand-painted the patterns and imbued the graphics with an approachable, ageless quality. 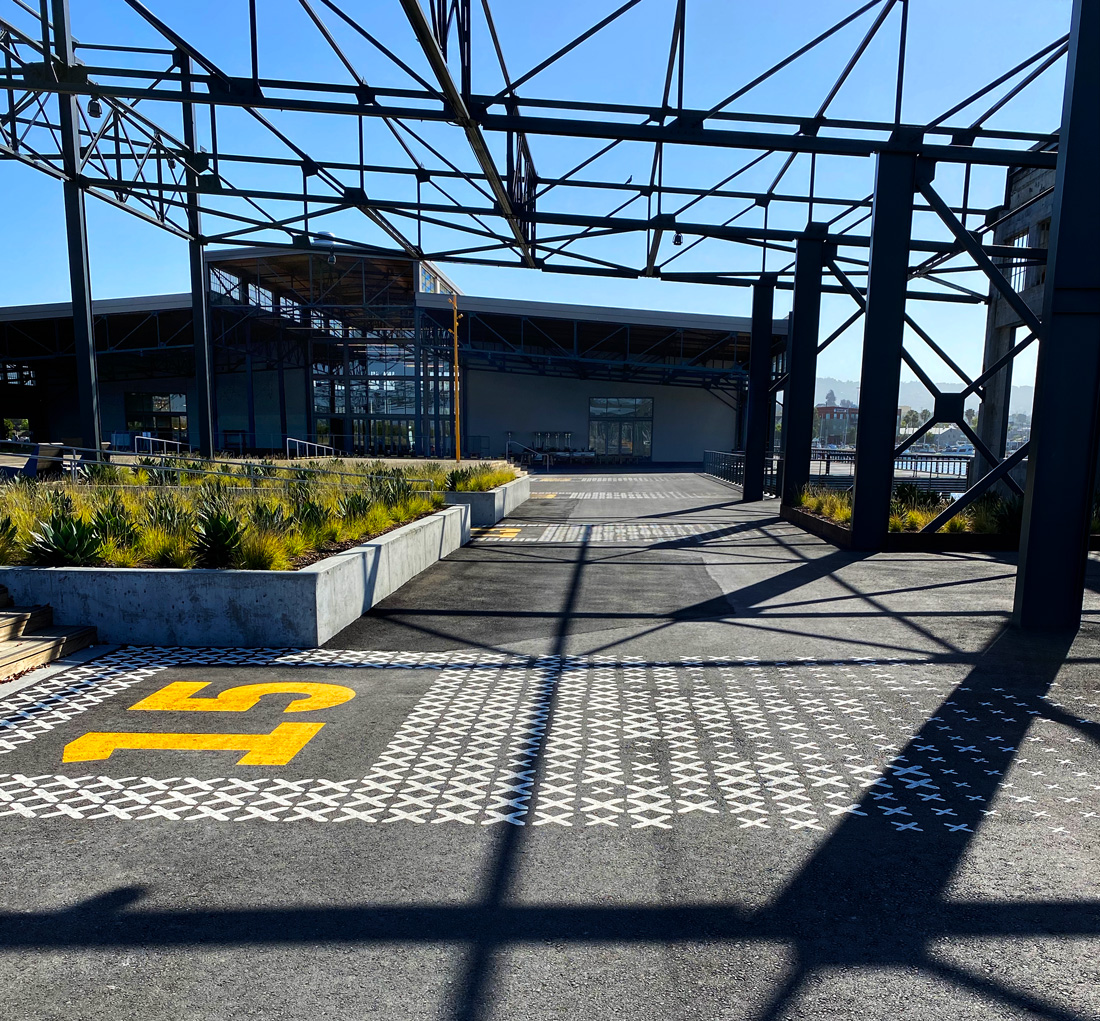 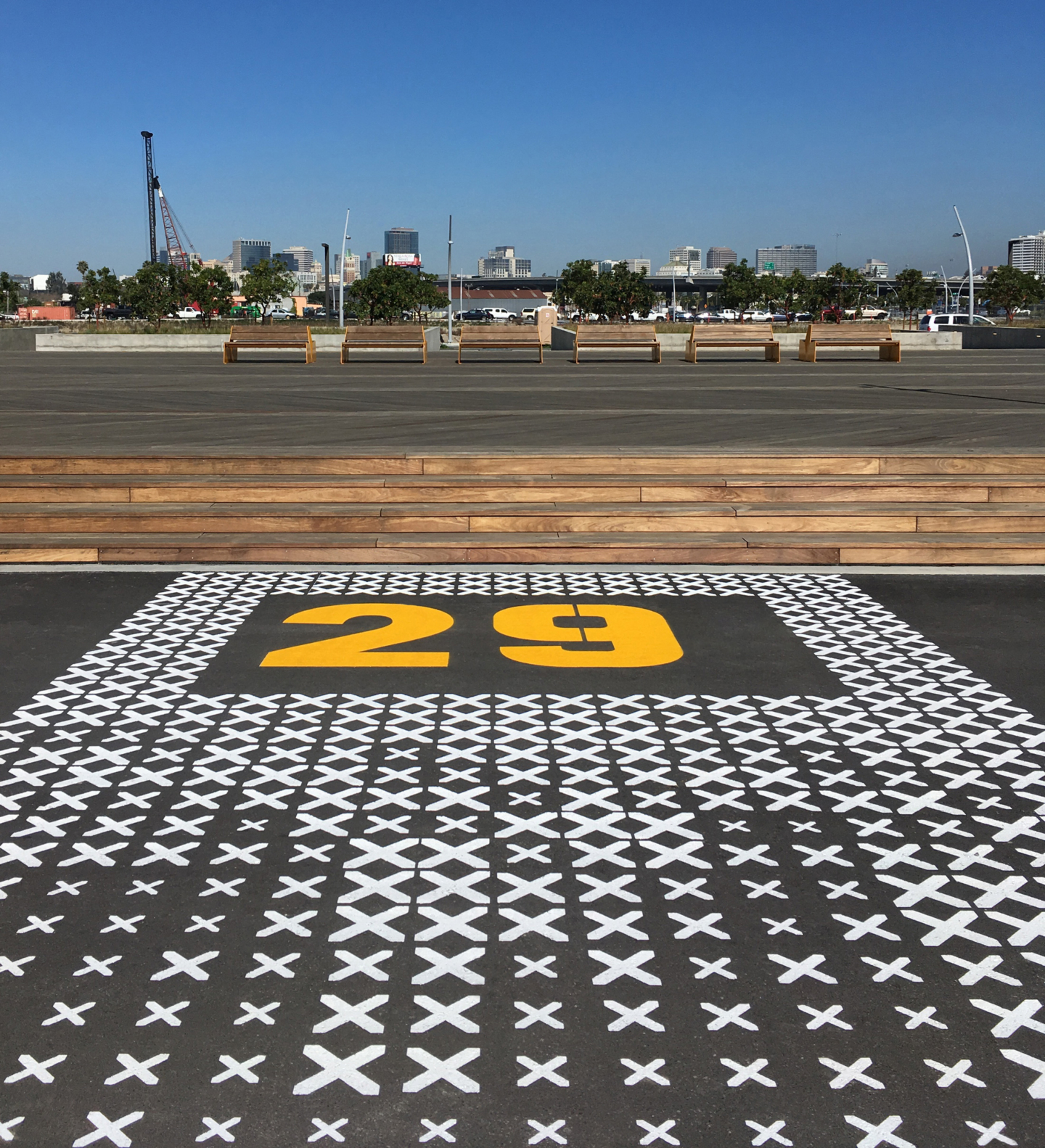 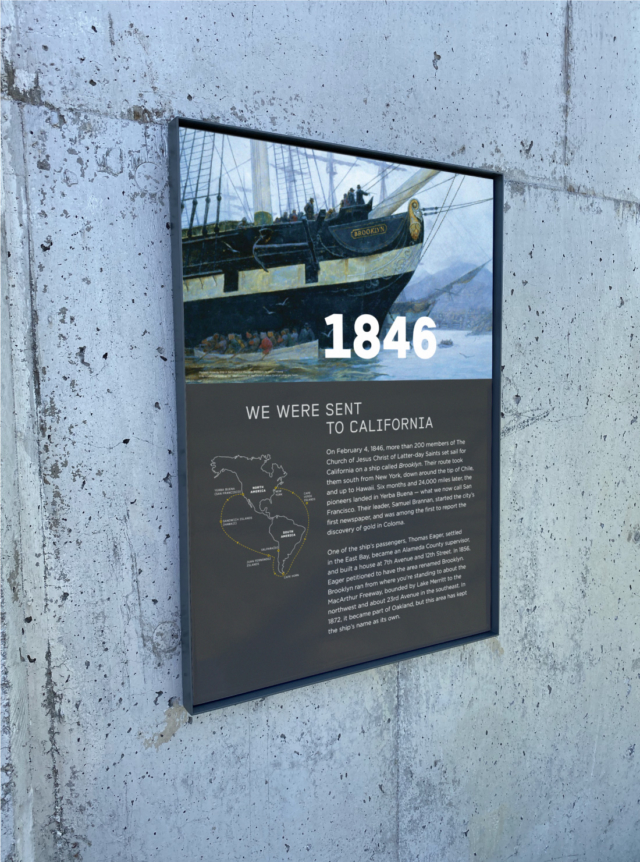 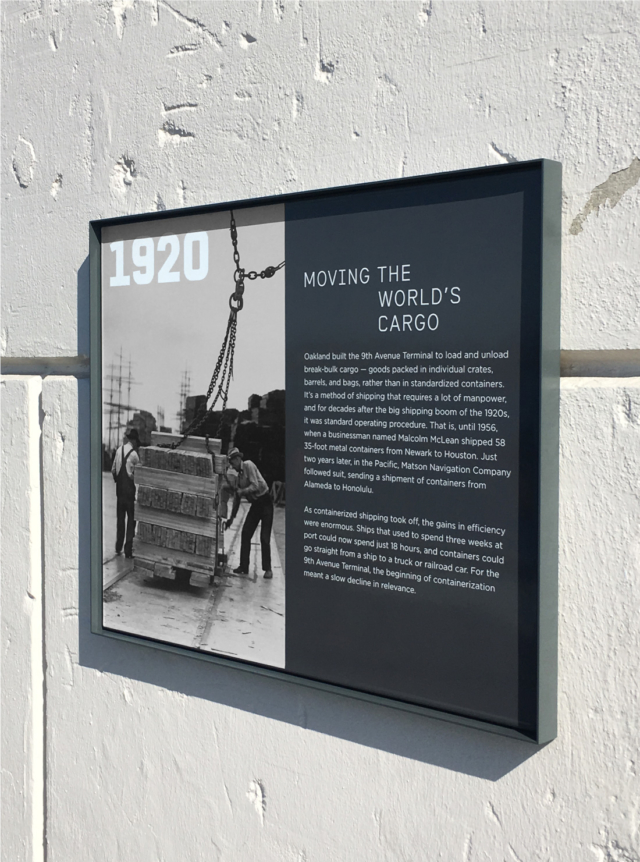 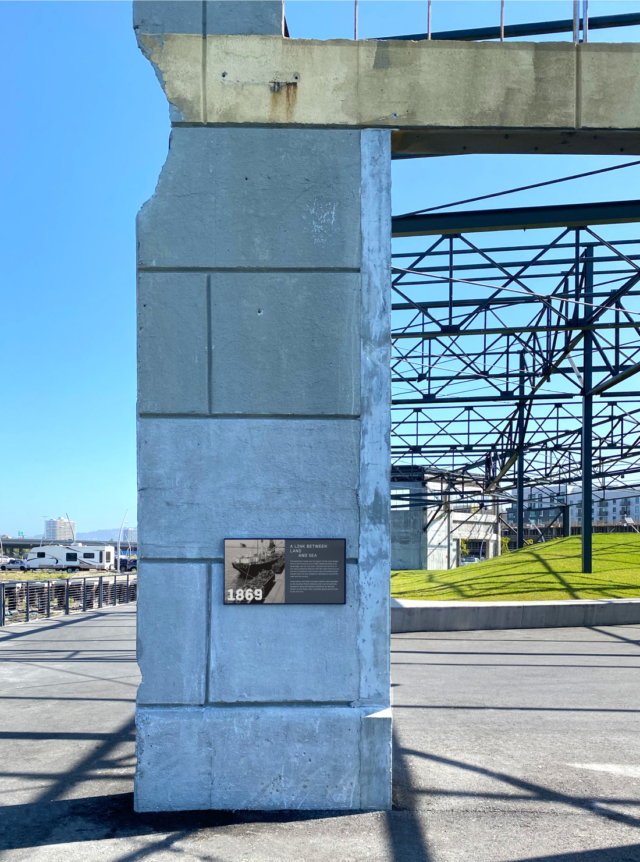 Across the waterfront site, interpretive panels tell the history of the port and the story of ship Brooklyn. Historic photos are sourced from the Oakland Public Library archives. 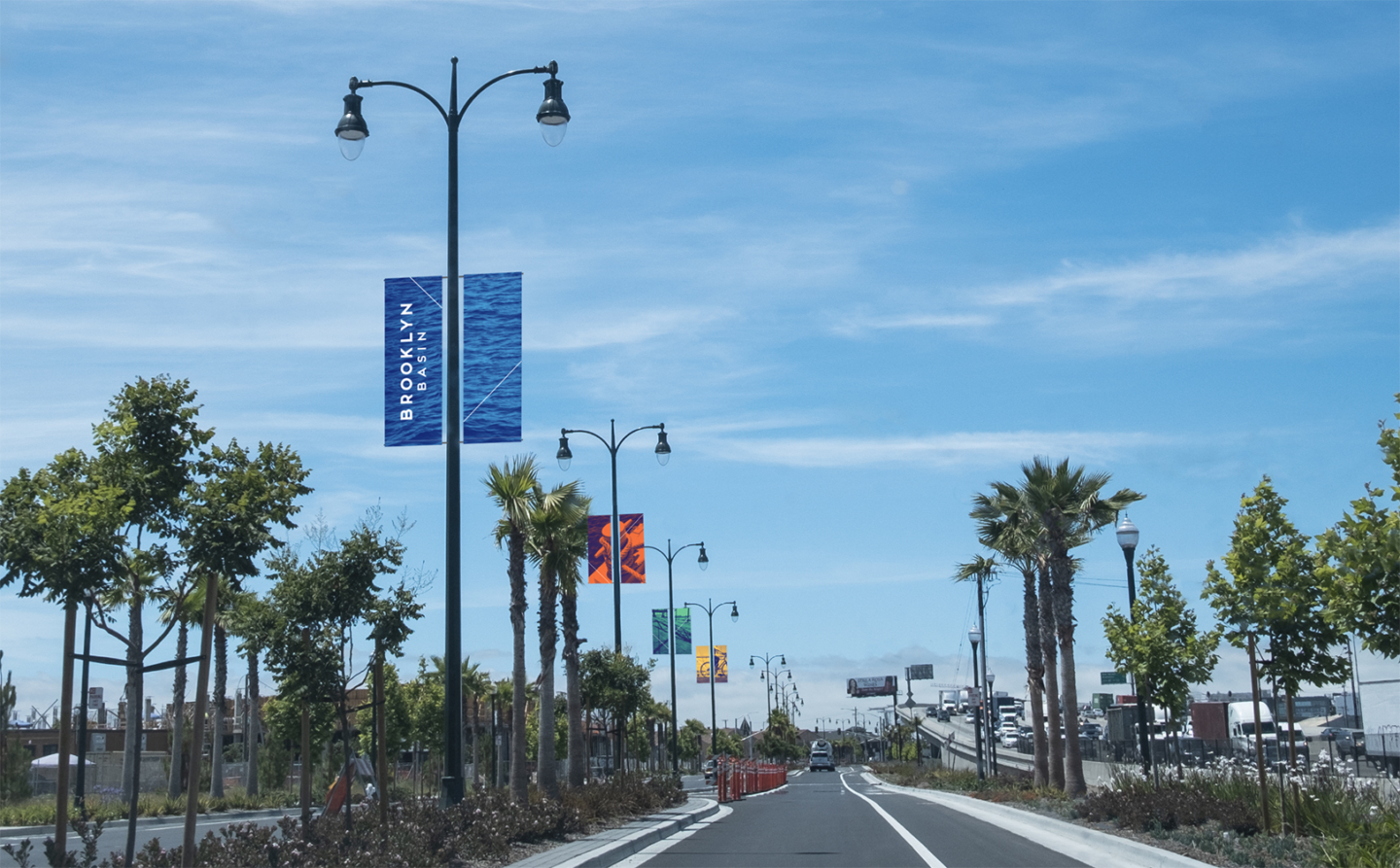 Vibrant banners lead to the site, each showcasing the waterfront's unique character.